5 Foods That Could Be Sabotaging Your Sleep

1.Spicy and acidic foods. Foods like chili, pizza, tomato sauce and peppers can give you digestive disturbances that won’t let you catch your “zzz’s.” These kinds of foods are also linked to heartburn and acid reflux—two symptoms that will definitely interrupt what could have been a peaceful night’s sleep.

2. Chocolate. You might love a sweet treat before calling it a day, but doing so could keep you awake. That’s because chocolate has small amounts of caffeine—and as you get older, your body tends to become more sensitive to it. Also, chocolate contains tyrosine, which is an amino acid that can act as a stimulant.

4. Aged cheese. This is another food that contains the amino acid tyramine. Popular cheeses to avoid include Romano, Parmesan, Asiago and any other hard, aged cheese.

5. Soy products. If you plan on sleeping and getting a good night’s rest, foods like soy sauce, miso, tofu, teriyaki sauce and any other fermented soy product should be avoided. That’s because they have some of the highest amounts of tyramine—the same amino acid in aged cheeses and packaged and processed meats! 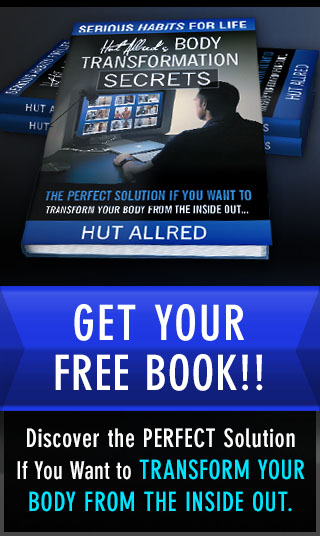